Frisco, Texas is on the move according to recent real estate trends in the area. Although winter traditionally slows real estate to a near halt, we’re still in the midst of autumn, and the market is still in motion. New listings are hitting the market and earning 97 percent of their asking price while selling in less than 50 days from list to close, so it’s still a healthy market even with winter fast approaching.

The most popularly purchased houses in Frisco, Texas continue to be four bedroom single family homes built after the year 2,000 and holding average values of around $414,059.

At September’s end, there were about 1,036 active listings open, which is nearly 50 less than the end of August. Last month there were 486 were new listings, a number that dropped to just 422 new listings for September. On average, homes remained on the market for 47 days, showing a three-day delay over last month. September recorded 307 new sales in contrast to August’s showing of 414 sales. The average sales price of sold homes in August was $439,511, a number that dropped significantly to $378,728 in September. There were an additional 323 pending sales by September’s end in comparison to 345 sales pending at the end of August.

What This Means for Sellers

The holiday season is approaching, winter is dawning, and the housing market is slowing down in Frisco, Texas, although not to a complete stop. If you listed your house now, chances are it would take you around three days longer to sell than it did last month, but you’d sell for significantly less money than the values August held. The average sales price is $378,728, with a sold to list price earning of 97 percent. 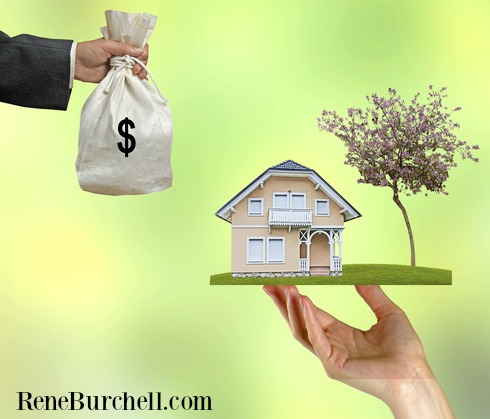 What This Means for Buyers

Buyers in Frisco, Texas might pay less for a home this month than they would have last month, but there may not be many new homes from which to choose. If you’ve had your eye on a house that’s been on the market for a while, this may be a good time to submit offers for sellers who are motivated to move before the holidays.

The holiday season is beginning to slow the real estate industry to a crawl. People are starting to prepare for the financial and time investments of the holidays, but it’s not all quiet on the Frisco, Texas real estate home front. Although winter is fast approaching, there are still new houses being added to the current supply of inventory, so the homeowners are still listing. With 307 sales completed in September, it’s also clear the buyers are still buying. Although the market may not be moving with a fury like it does in spring and summer, it’s still a good time to buy or sell real estate in Frisco, Texas.

Here’s the most recent home listings just added to the database in the average price range for Frisco. All homes here are priced at $414,059 or less.