Selling your house can be stressful if you wade in the real estate waters without the information you need. We are happy to answer any questions that you have on selling your home. Look through the database of articles here, and give Rene Burchell a call today at (469) 877-3303. 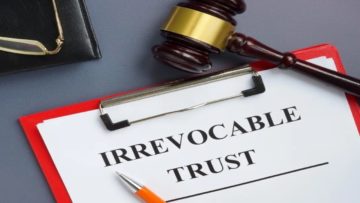 Home sellers are a busy lot. They need to have their houses listed so that they can generate interest and appeal from possible buyers. Many home sellers are simultaneously preparing for open house showings while also researching different residences and neighborhoods that they would consider living in. Things can be a bit more complicated if … Continued 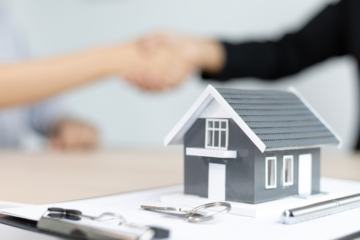 Home sellers should maintain good records. There are many documents that are produced for each real estate transaction. The nature and amount of paperwork can vary from one transaction to another and depend on where you live. Some homeowners have wondered if they need the property deed to sell their house. As of this writing, … Continued 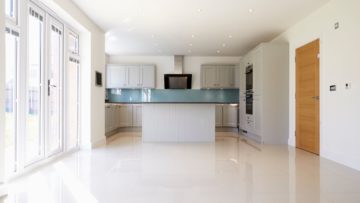 Home selling isn’t as simple as just putting your house up for sale. It has to be listed and advertisers so that people know about it. You’ll also need to make your residence look presentable for showings. Some homeowners debate whether it’s better to sell their homes empty or leave everything as is until an … Continued 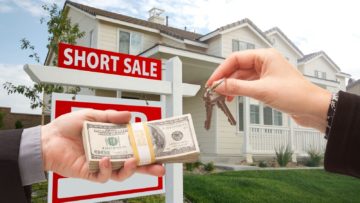 Home sales can be stressful. Owners need to list, market and advertise their houses. They are usually preparing for showings while deciding where they’re going to live next. Using a short sale to sell property can be a bit more complicated. There are many reasons why a short sale may be sought. Most of them … Continued 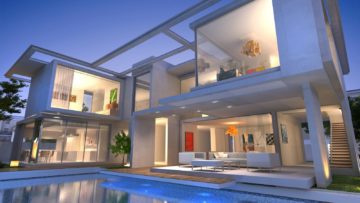 Once you’ve put your house on the market, you need to make your property stand out. There may be several homes up for sale in the same area. Give potential buyers every reason to consider your residence over the competition. There are many different kinds of upgrades that can be made to a home. Many … Continued 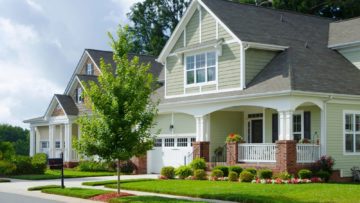 Home sellers are a busy lot. They need to list and market their houses. Many sellers are often preparing for showings while also looking at other residences and neighborhoods that they would consider living in. It’s essential for sellers to provide an adequate list of amenities in their listing. You don’t need to overwhelm interested … Continued 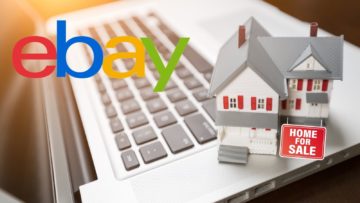 Home sellers sometimes have to be creative. In the Internet age, there are more avenues than ever for people to find homes in their area. It can be very difficult to stand out in a crowded market. Some sellers resort to listing their homes on eBay. The popular online marketplace has been used to advertise, … Continued 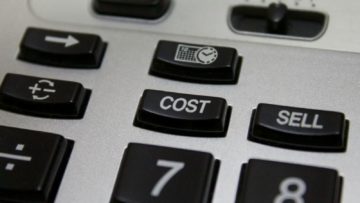 The decision to sell a residence is rarely easy. There are many reasons why people put their homes up for sale. Some may need to move due to a change of employment. Others may want to live closer to family or just need a new start somewhere else. Even though sellers can profit from the … Continued 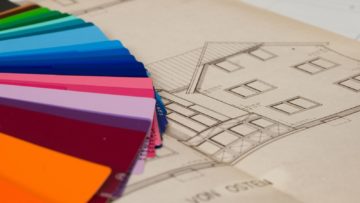 Home sellers have a lot of work to do. They need to have their houses listed, advertised, and marketed. Many sellers are usually preparing their homes for sale while simultaneously researching other properties and neighborhoods that they would consider living in. If you want your house to stand out in a crowded real estate market, … Continued 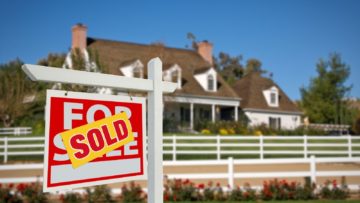 Home sellers have a lot of work to do. They need to have their house listed, marketed and advertised. Many sellers are usually preparing for showings while they’re also evaluating neighborhoods and properties that they would consider living in. Some people may want to sell their house sooner than later. There are many reasons for … Continued