Welcome to this month’s Frisco, Texas, real estate market report, presented by the Rene Burchell Realty Group. How have single-family home prices performed over the last three months, the third financial quarter of 2021? Frisco, Texas, is a popular destination for buyers, its quality of life, neighborhoods, and schools are some of the best in the state!

Are you ready to buy a home in Frisco today? Start your search here with our home search tool to find properties by price, size, location, and more. Be sure you save your favorite properties you would like to tour, then, sign up to be notified as soon as new listings become available so you don’t miss out!

If you are ready to sell your home today but not sure what to offer it for, then take advantage of our free home valuation tool to find out your home’s worth. Simply enter some basic information about your property and next, we will provide you a market summary of your home’s suggested listing price. Call us today at (469) 877-3303  and we can get you started!

There is less than one month of inventory available to buyers in Frisco, Texas. Inventory of homes priced in the $500-749,000 ranges is down to less than a half month, there is also less than half of month of supply of homes in the $750,000 range, and just a little more than 0.6 months of inventory priced at $751,000 and up available. 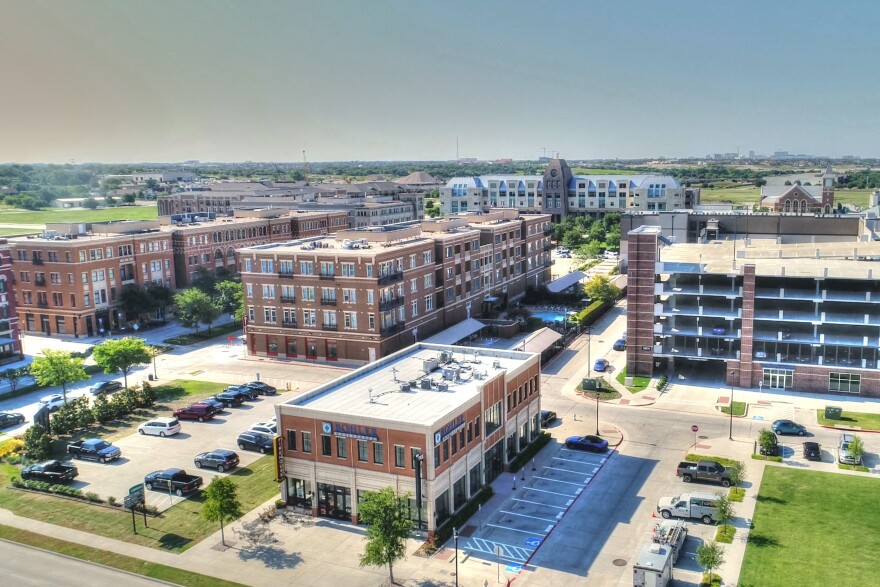 Buyers looking for homes in the town of Frisco, Texas, can expect to pay above the asking price for most homes. While some markets are softer and have less overbidding, homes priced at $500,000 and higher will be highly sought after. 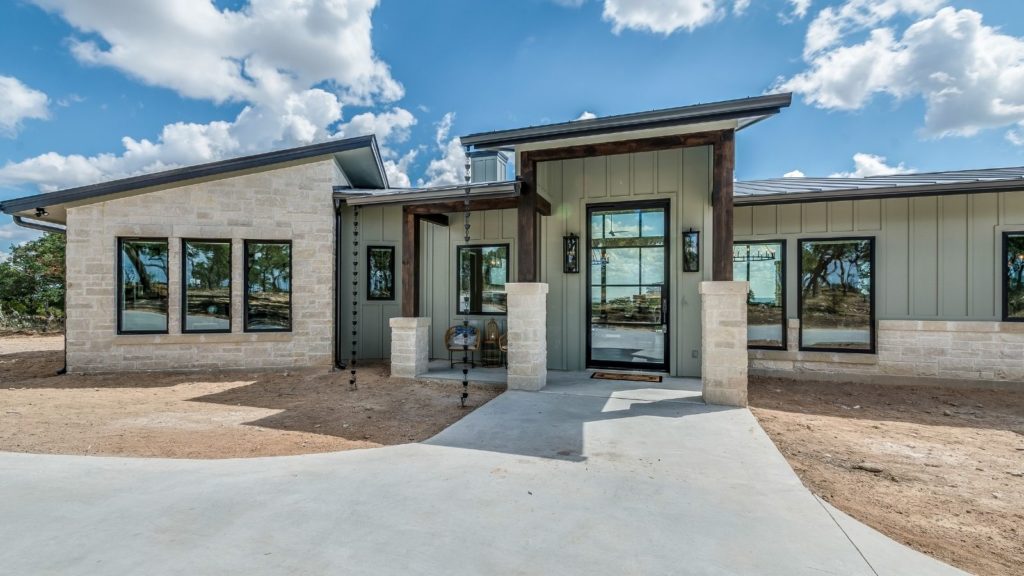 Frisco is a preferred destination for people searching for the perfect home. Buyers should have financing in place and be prepared to act when a property is found. Time is still not a friend to buyers, as home prices are rising and will continue to do so as people from higher-tax states seek to relocate to the area.

What Does Buying a House “As Is” Mean?

Now is a great time to sell if you own a home in Frisco, Texas. Homes priced in the $500,000 and higher range continue to be in strong demand. Homes are moving off the market almost as quickly as they get listed. The good news for sellers is that homes priced in the $300,000 range and higher are continuing to see homes sell for more than list price. 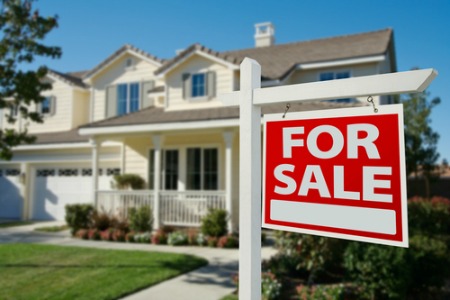 As interest rates stay low, and as families move from the restrictions of other states to the town of Frisco, sellers can expect these trends to continue. Home prices are climbing higher, and now may be a good time to cash in your investment and upgrade to a bigger space. If you have been thinking about selling your home, give us a call today and we can show you how we market and sell your home quickly!

How To Sell A Home Quickly

Here are the most recent home listings just added to the database in the average price range for Frisco. All homes here are priced at $550,000 or less. 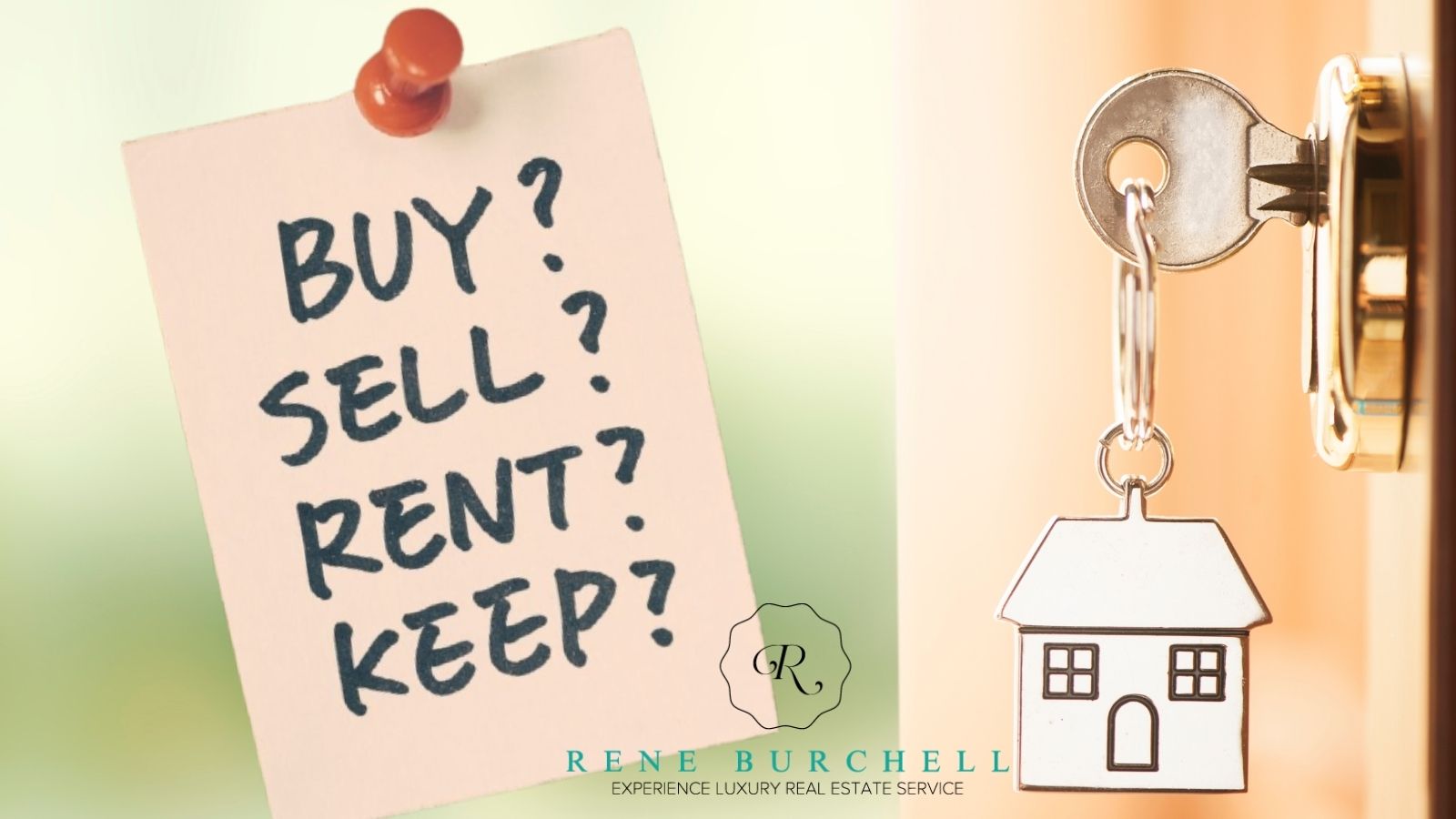