Are you planning to buy a home soon? If you are, you can start your search here by using our search tool to find homes by price, size, location and more! Be sure to save your searches and then sign up to be notified as soon as new properties that fit your needs become available.

Are you ready to sell your home but not sure what it would sell for? We can help you with our free home valuation tool! Simply enter some basic information about your property and we will provide you an estimate of its market value. Then give us a call and we can create a strategy to get your home listed, marketed, and sold as quickly as possible!

There were a total of 350 single-family homes sold during September in Frisco, an increase from 250 the previous September.

Homes priced in this range stayed on the market an average of 38 days before being sold, down from just over 60 days at this time one year ago. Sellers who listed and sold their home to this market got an average of 98.0% of their asking price.

Homes in this market averaged 38 on the market before being sold, an increase from 35 at this time last year. Sellers of homes listed in this price range received an average of 98.7% of their asking price.

There is approximately three months of inventory overall available to buyers in Frisco and sellers were getting an average of 97.3% of their asking price for their home.

If you are looking to buy a home in Frisco, Texas act now before prices climb higher. Buyer preferences and high numbers of people relocating to Frisco, Texas have pushed inventory levels down in all pricing categories.

As competition picks up buyers should be ready to act when a property is found that meets their needs. Give Rene Burchell a call at (469) 877-3303 so we can make sure you don’t miss out on your perfect home today! 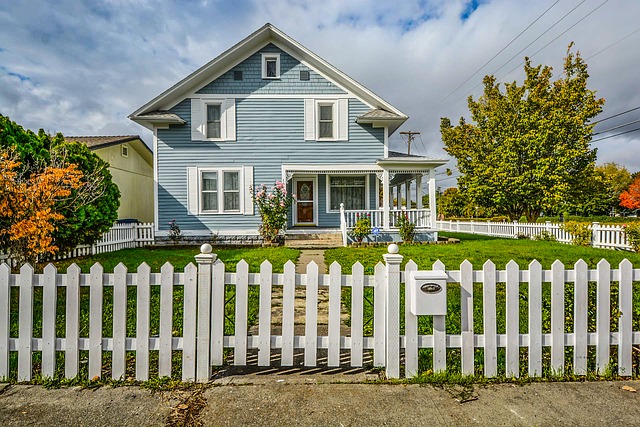 What is a Buyer’s Market

Now is a great time to sell if you are thinking of doing so. While interest rate ls remain low for buyers, there is a lack of inventory for buyers to choose from. Sellers in most categories are getting close to the full asking price, and overbidding is still low at just 1.0%.

Making sure your home is priced correctly, marketed professionally, and presented to the most qualified of buyers are the keys to selling your home quickly. Give Rene Burchell a call at (469) 877-3303 and we can put our experience to work for you getting your property sold in Frisco, Texas! 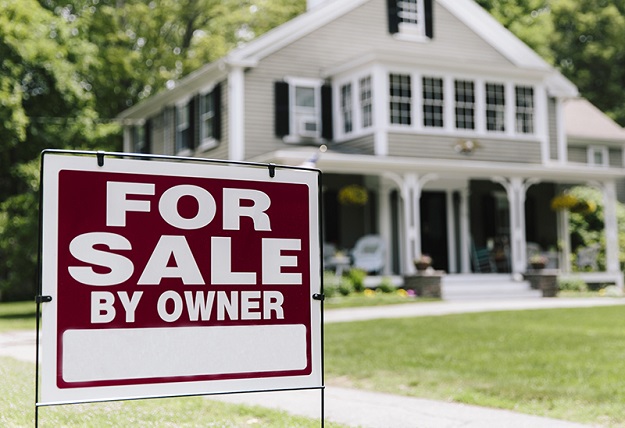 What is a Seller’s Market

Here are the most recent home listings just added to the database in the average price range for Frisco. All homes here are priced at$430,000 or less. 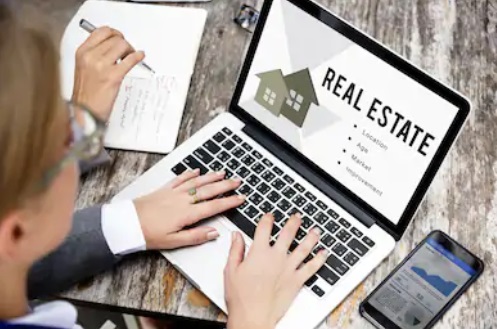