Are you thinking of buying a home soon? If you are you can search for properties by using our search tool to find homes by price, size, or location. Be sure to save your searches and sign up to be notified as soon as new, matching properties become available. Then give us a call and we can tell you what we are doing to keep our clients safe during the Covid-19 situation.

If you are considering selling your home and would like to know what it might be worth, you can make use of our free home valuation tool. Simply answer a few questions about your home and we will provide an estimate of your home’s market value. Then give us a call and we will show you how we market your home to buyers virtually and in person.

During the month of June there was a total of 375 homes sold, up from 340 the previous June, and up from 240 last month. The number of homes sold has increased gradually each month since April 2020. 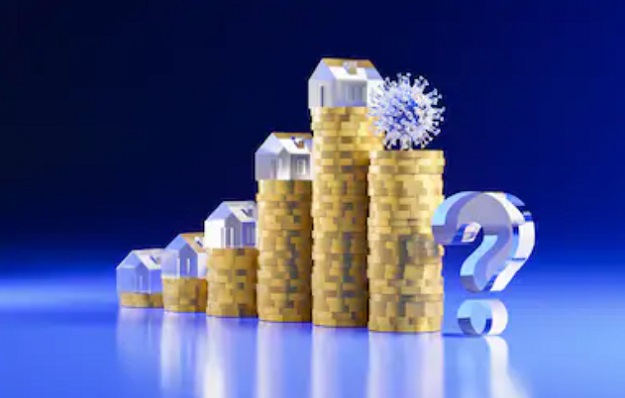 In Frisco, Texas, the number of days on the market before a home sold was mixed depending on the price range.

If you are planning to buy a home in Frisco, Texas be prepared for competitive bidding, reduced inventory, and virtual showings of homes. Buyers are facing a shortage of inventory which has put upward pressure on prices and the Covid-19 situation has caused many sellers to put off listing their home.

If you are thinking of buying a home, give us a call today and we can create a buying strategy that will assist you in purchasing your home. 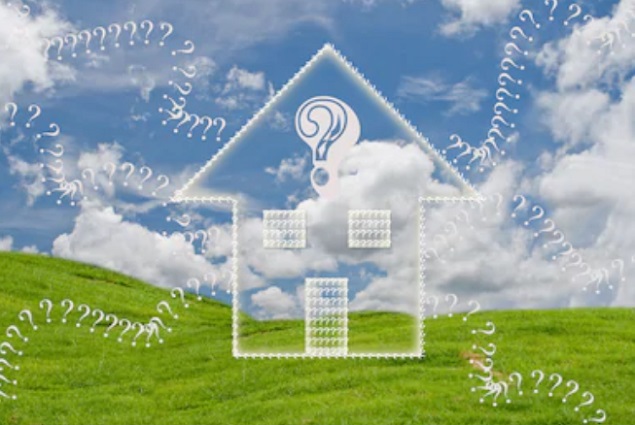 What is a Buyer’s Market

Sellers in Frisco, Texas, may see a slowdown in buyers if restrictions stay in place. Some buyers have been unable to follow through with their purchase plans due to the Covid-19 situation. However, sellers in certain price ranges may see demand increase this summer.

If you are thinking of selling your home in Frisco, Texas, give us a call today; we can show you how we safely market and show your home to the most qualified buyers. 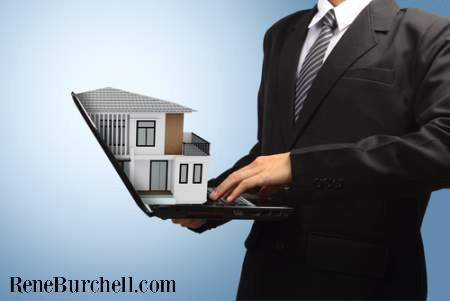 What is a Seller’s Market

Here are the most recent home listings just added to the database in the average price range for Frisco. All homes here are priced at$430,000 or less.

Article Name
Frisco Real Estate Market Report - July 2020
Description
The median sale price for single family homes in Frisco, Texas, ended the second quarter at $430,000, this is up from $426,500 one year ago. During the month of June there was a total of 375 homes sold, up from 340 the previous June, and up from 240 last month.
Author
Rene Burchell
Publisher Name
ReneBurchell.com
Publisher Logo