Welcome to this month’s Frisco, Texas real estate market report presented by  Rene Burchell Realty Group. Are you ready to move to Frisco and need to know how many homes are selling for? Read this helpful report then give Rene a call!

Do you need to find a home for sale in Frisco, Texas? Start here with our free search tool to discover homes listed by price, size, location, and more! Be sure to save your favorite properties to tour, after that, sign up to be alerted as soon as new, matching properties become available!

Is it time to sell your home in Frisco, Texas? Get started by finding out what your home might sell for by using our free home valuation tool! Simply enter some basic information about your property and we will provide you a competitive market summary of your property’s worth. Give us a call today and we can help you get started!

What Does It Cost to Buy A House?

As home prices increase and inventory levels stay low, buyers looking for a home in Frisco, Texas should be prepared to act decisively.

Waiting for summer or fall, buyers will only see their purchasing power erode as prices may rise quickly. 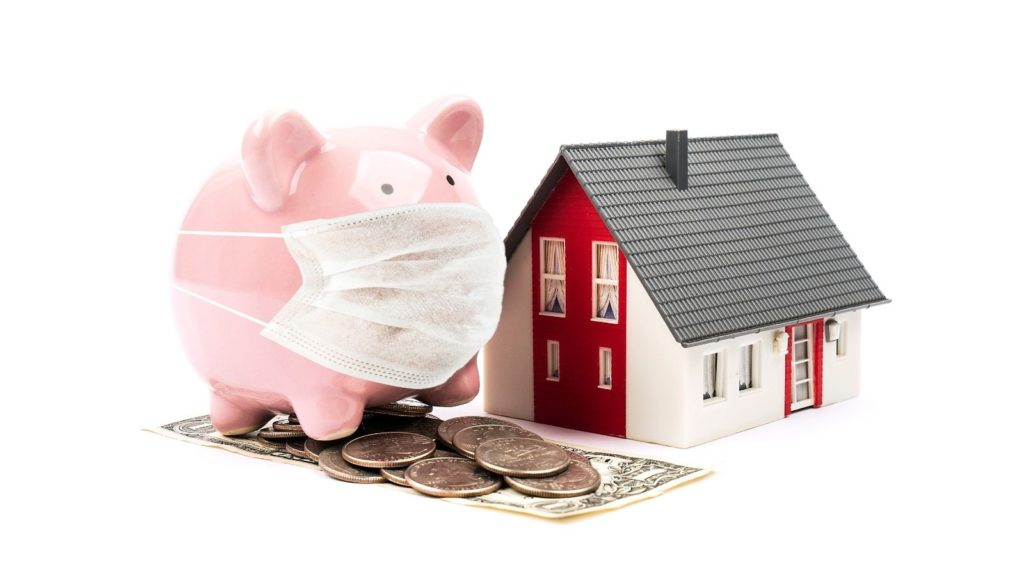 Sellers of homes in all markets in Frisco can take advantage of the continuing demand and get their homes listed today. Rising prices are increasing value for all property types, especially as we head into the spring buying season.

Seller’s thinking of selling should take advantage of the continuing demand for homes as buyers’ preferences shift and interest rates remain low.

Give Rene Burchell a call today at (469) 877-3303 to show you how we market and sell your home to the most qualified of buyers!

Selling a Home During the Coronavirus Crisis

Here are the most recent home listings just added to the database in the average price range for Frisco. All homes here are priced at$495,000 or less.