Are you searching for a single-family home for sale in Frisco, Texas? Begin here by finding properties by price, size, location, and more. Be sure to save your favorite homes to tour, then sign up to be notified as soon as new properties hit the market! Don’t miss out! Then give us a call and we can answer all your questions about buying a home in Frisco!

Do you need to downsize or relocate and are ready to sell your home but not sure for what price? Start here by using our free home valuation tool to get an idea of your home’s worth. Simply enter some basic information about your property a d we will provide a market summary of its potential selling price. In our market of climbing prices, it is crucial to price your home accurately. Give us a call at (469) 877-3303 and we’ll get you started!

Sales volume has exploded during the month of April, primarily from the pressure of buyers from out-of-state, less restrictive states. There were 281 single-family homes sold last month, a year-to-year increase from 209. 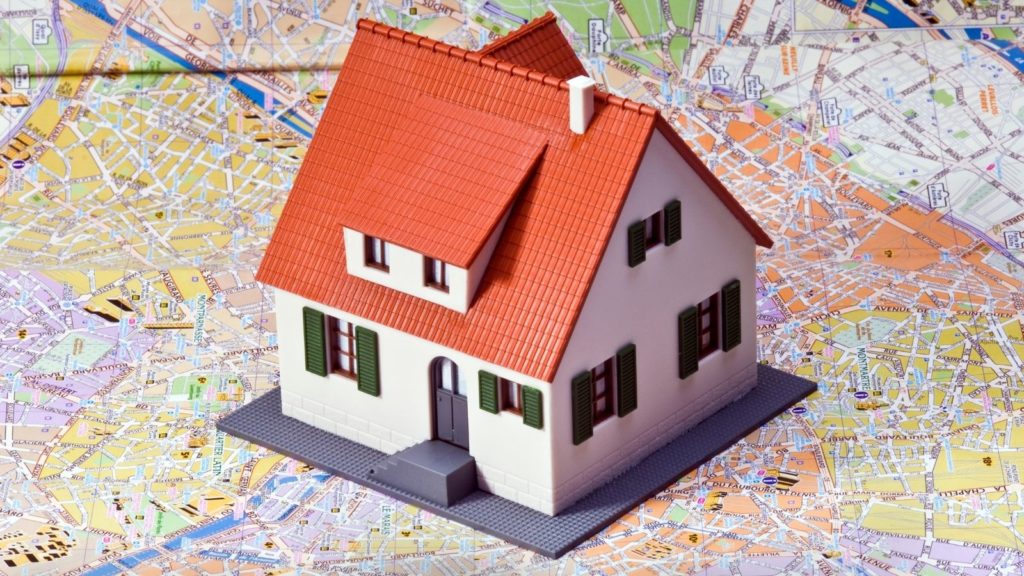 Is It Considered Income When You Sell A House?

Buyers looking for single-family homes in Frisco, Texas, can expect a competitive market with fewer options. Buyers may have to increase their budget or eliminate some feature preferences. 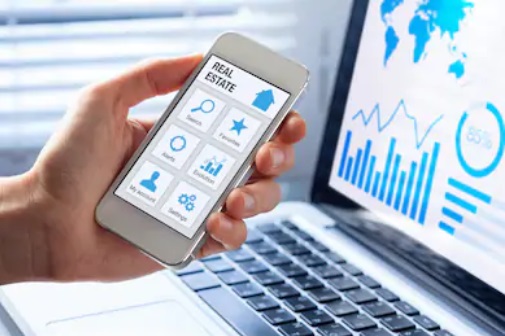 In this dynamic market, buyers should be aware that time is not on your side. As prices continue to climb, buyers should have financing in place and be ready to act when a property is found.

Let us help you find the perfect home in Frisco! We have the experience and knowledge to help you navigate a complex marketplace and find you the perfect home. Don’t hesitate, give us a call at (469) 877-3303!

What Is Earnest Money?

The Frisco, Texas real estate market for single-family homes currently favors sellers. If you have been on the fence about selling or generate a healthy return on your investment, now is the time to get your property listed and on the market. 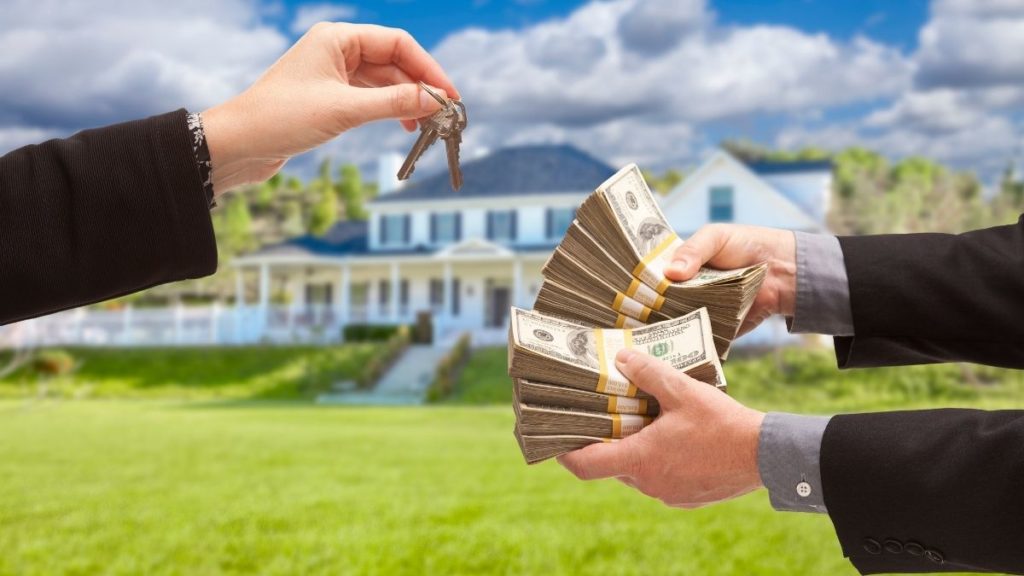 As interest remains low and Texas remains attractive to people relocating from out of state, sellers can expect continued demand for homes.

If you are ready to sell, give us a call today so we can get you started. We show you how we price your home correctly, market your homes to qualified buyers, and make sure you have a successful and smooth closing. Give us a call at (469) 877-3303 to get started!

Selling a Home During the Coronavirus Crisis

Here are the most recent home listings just added to the database in the average price range for Frisco. All homes here are priced at$545,000 or less. 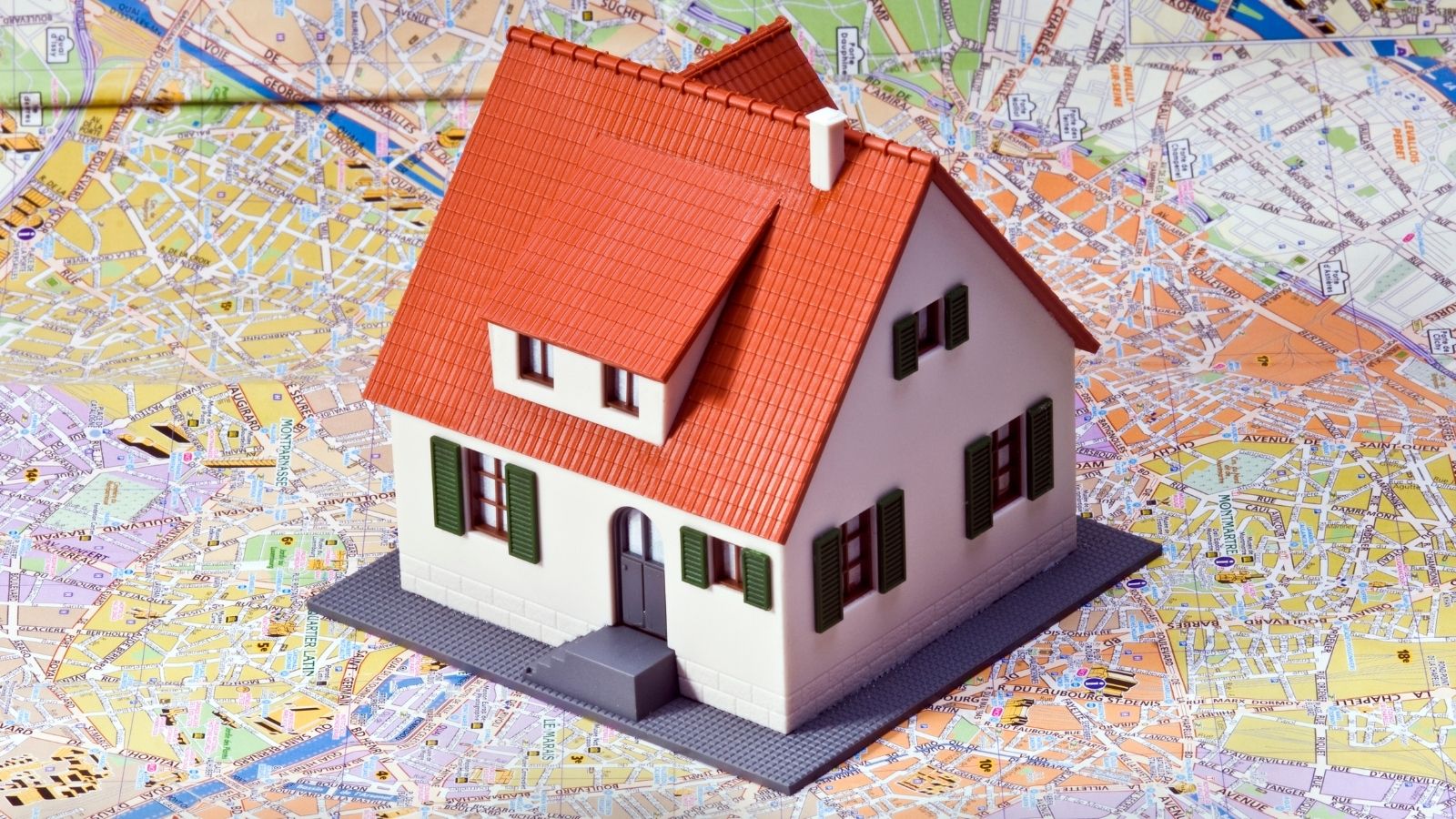